Anything we can help with? Txt FPQUESTIONS to 29071 for real Freeze Pipe employee interaction

Free Domestic Shipping On All Orders

What is Shatter? What we need to know

Shatter is a highly concentrated marijuana concentrate formed from the expansion of butane. Many cannabis users have accepted shatter due to its photogenic texture, high THC potency, and glass-like nature. Shatter is rich in THC and can make one high in ways marijuana flowers will not. Shatter is a super concentrate, gaining wide acceptability, especially in regions where marijuana has been accepted. Like many other marijuana extracts, there are some controversies around the use of shatter.

As a result, this post sheds light on what is shatter, and some facts about shatter discussed below: 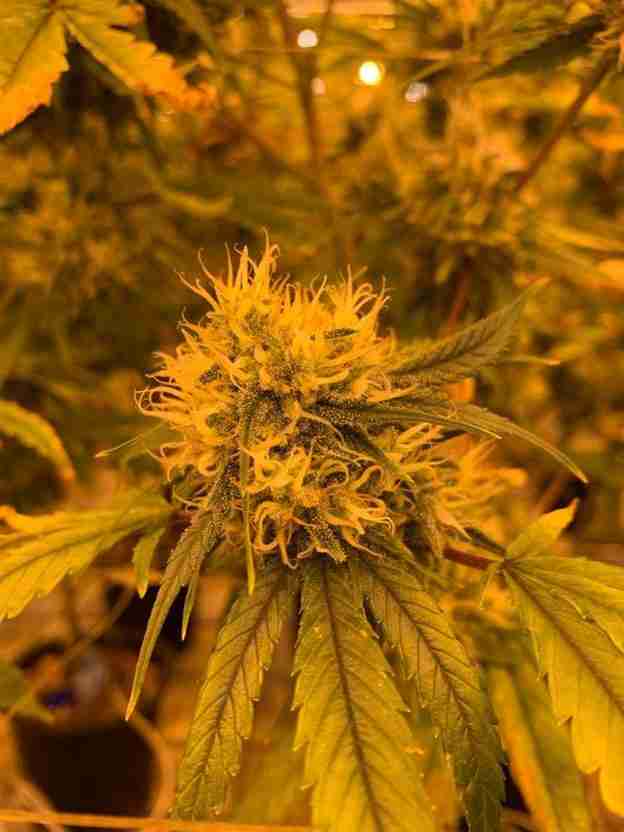 (Photo by BXXXTY from Pexels)

1. While Shatter is safe to use, one should be cautious

There is little evidence to suggest lethal dosages of cannabis exist, unlike other drugs like alcohol. This means that the probability of dying from an excess dose of THC is low. Although being high impairs the  senses, there could be death from operating heavy machinery (like driving). As a result, the use of shatter poses little significant risk to your well being provided there is no immediate source of danger around.

However, this is not a license to get high on an entire ounce when you feel the urge. Shatter is a highly concentrated compound that can disorientate one, especially for first-time users. Consuming too much shatter can indeed make one miserable. As a result, users need to start with a small amount to allow their bodies to adjust.

2. Shatter can neither be Smoked nor Eaten but Vaped

Shatter is a type of cannabis extract used in vape devices, such as the Freeze Pipe Enail. Using it is easy because of the portability and requires no joint or pipe lightning, rather pressing a button and vaping. Shatter vaporizes easily because it has been refined. Also, a high-quality shatter will leave little or no residue behind. One can also use shatter as a contraption known as a dab rig. This resembles a bong that has a nail instead of a bowl. Using a butane torch, heat the nail. With a metal dabber, put a tiny ball of Shatter on the nail and inhale. With the high temperature, the Shatter vaporizes quickly, producing a high that can satisfy your craving. An example of this dab rig would be our nectar collector. 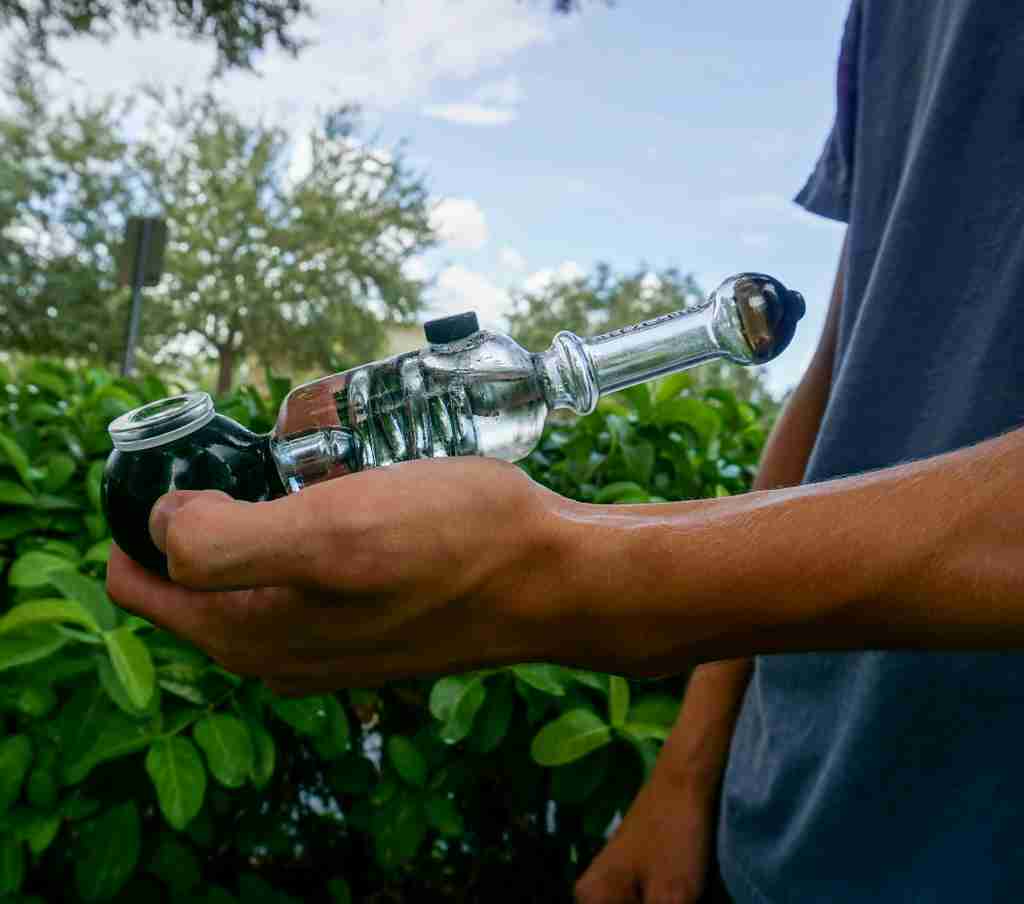 3. The Production Process is Straightforward

Producers use butane to extract THC alongside other relevant products in the shatter production. Butane is a solvent that triggers the release of THC and other compounds. This leads to the formation process of a rpbust fluid called butane hash oil. The producers heat the oil, which removes the butane leaving behind THC and other products of cannabis available in a waxy resin. The resin is purified using different methods, which gives shatter and other compounds.

Another way of creating shatter is the close loop method. While it is similar to the previous approach, the solvent does not get in contact with air. This is a process used in the extraction of oil from food additives.

4. Production of Shatter can be Dangerous.

Butane is a highly flammable hydrocarbon. The production of shatter and butane hash oil should only be handled by a professional in a controlled setting. It requires extreme safety precautions to guard against any incident. According to the New York Times, there have been many home explosions and fire cases in Colorado when people tried to produce shatter at home using BHO.

For people who want to have their cannabis extracts made at home, an ideal way is to use non-explosive chemicals. Alcohol extracts, for instance, is not explosive even though flammable. There is the possibility of using distilled water as an extract as well. Anyone who wants to do this at home should exercise caution and avoid dangerous chemicals that create explosive gas. The problem is not with cannabis, but the butane. So, be careful.

The THC level of Shatter can be as high as 70 or 80%. Therefore, it is one of the most highly concentrated cannabis available for use. Not only that, when you purify shatter, the concentration increases as the purification removes terpenes, which has the unique smell and taste of marijuana. For people who experience repulsion by the taste of cannabis, shatter is a viable alternative.